The Problem with (Not) Sex Work

Let’s get something straight here, I’m a dominatrix by profession; I don’t have sex with people and I don’t engage in activities that escorts engage in. While I like the idea of fucking more people and consider myself a slut, I’m extremely germaphobic and I’ve made rules for myself dictating when it is and isn’t okay to allow people into my body; I feel like access to my most intimate of parts is something special and it’s not something I want to give out freely anymore. That doesn’t mean I look down on women who actually have penis in vagina sex for a living, in fact I’m actually kind of envious of them. This is where the mind fuck sets in for me: I am a sex worker but I’m not a sex worker; It’s complicated.

For a while I’ve felt really weird about some aspects of my work and yesterday when I was talking with a bunch of other girls I figured out what was causing my weird feelings; On some level I believe that I owe people sex, not even in specific circumstances just in fucking general. It might be easier to deal with if it was just circumstantial but it’s not and it’s really uncomfortable sometimes telling people no or even being around people who I know want to fuck me because it feels like I’m going against nature. Worse yet, being around most other sex workers feels isolating because I can’t relate to their interactions with people due to the fact that our interactions are different. It makes me feel like I’m trapped on the fringes of two worlds and it just sucks.

It feels like I’m going through puberty again and all of my friends are losing their virginities and I’m… Not. It feels awkward and uncomfortable, judgmental and limiting…

In many ways I wish I could just wave a magic wand and have things be simple; It would be so nice to fit neatly into one world or the other. Often I fantasize about becoming a full-fledged escort but honestly, I don’t think that would make me happy and I’m incredibly jealous of the women who find happiness there. That’s not to say that it’s easy at all or that it doesn’t take a toll on you, I’m not trying to glamorize it and I don’t admire the glamour associated with it; I admire the strength of women who can be escorts. Fucking someone is giving them a part of you for a period of time and it’s something so intimate and potentially risky that it boggles my mind how someone can be so strong and so generous with their body.

I feel like a hypocrite sometimes by calling myself a sex worker because I’m not giving as much as an escort is giving and I don’t know how to find something that feels like I’m giving something equivalent. …. More importantly, I don’t know why I’m down playing what I do or how much I give to people. It’s probably a combination of how much importance I put on sex and how much importance other people put on sex. Unfortunately, I don’t know how to reconcile those beliefs and my desires. So I’m left with a big heap of ideas, concepts and reasons but not really any answer other than “hopefully everything will work out if I just be myself and try my best” which kinda sucks but it’s better than nothing.

Talking to other people about similar shit would probably help too. 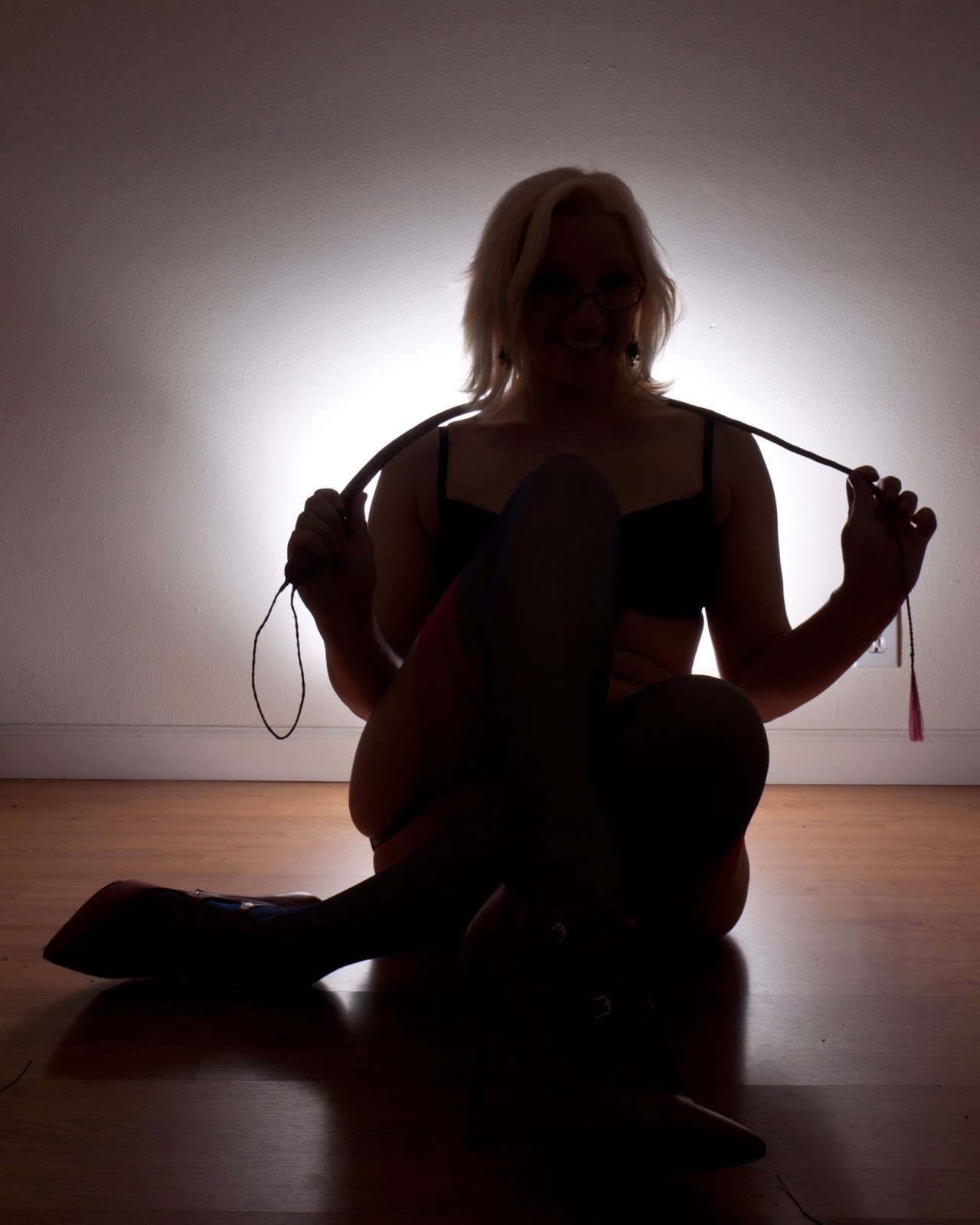 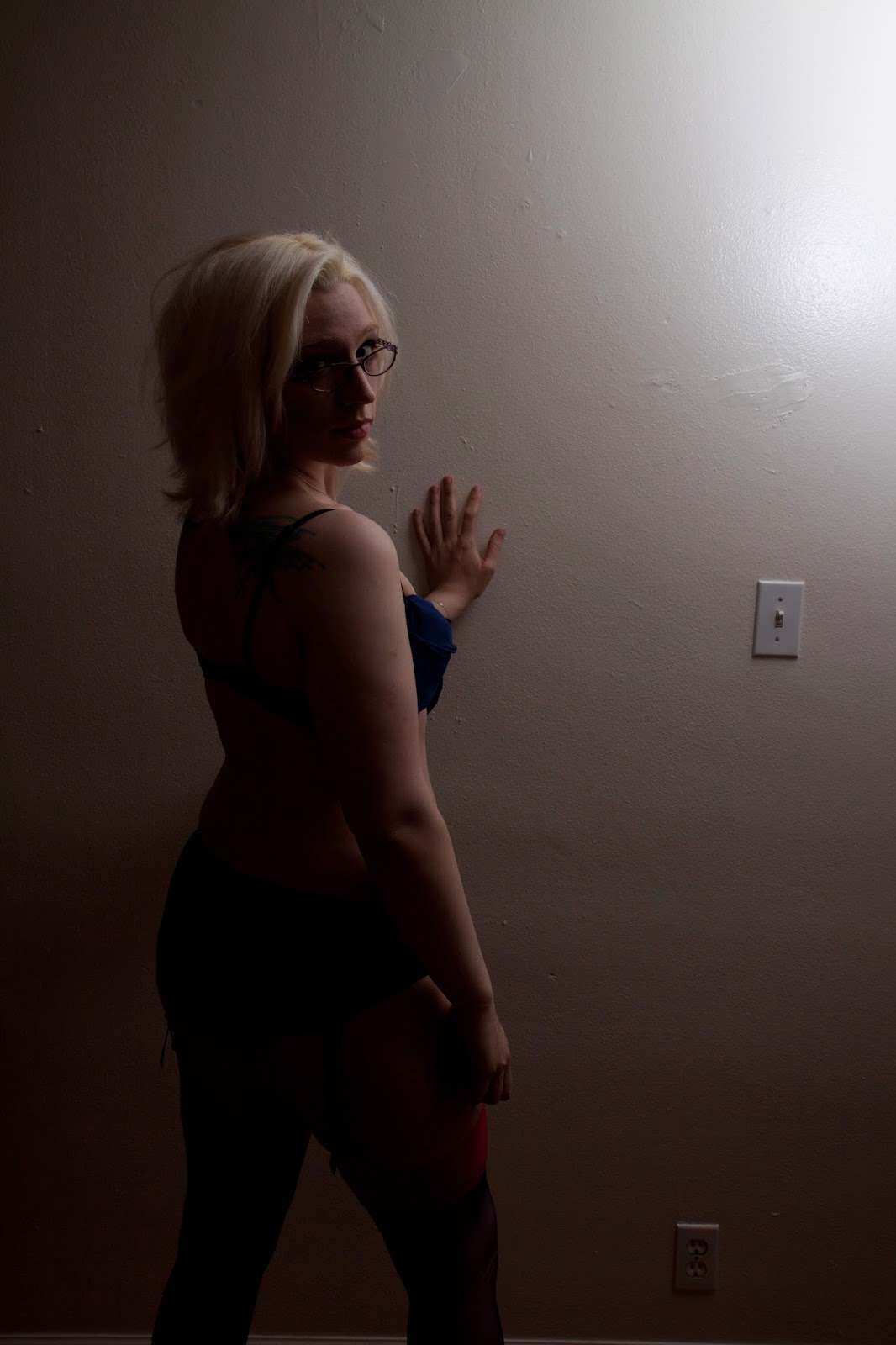 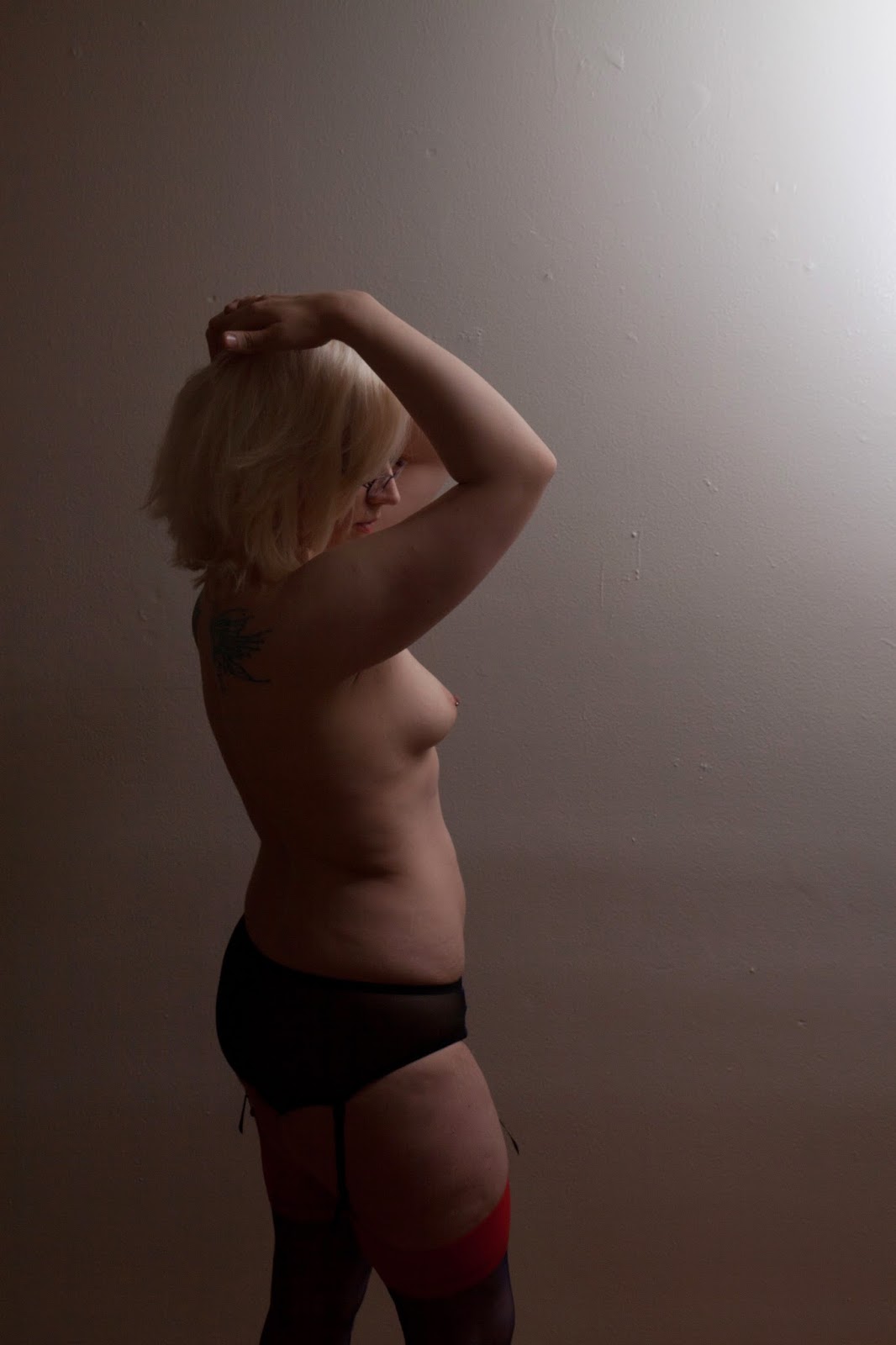 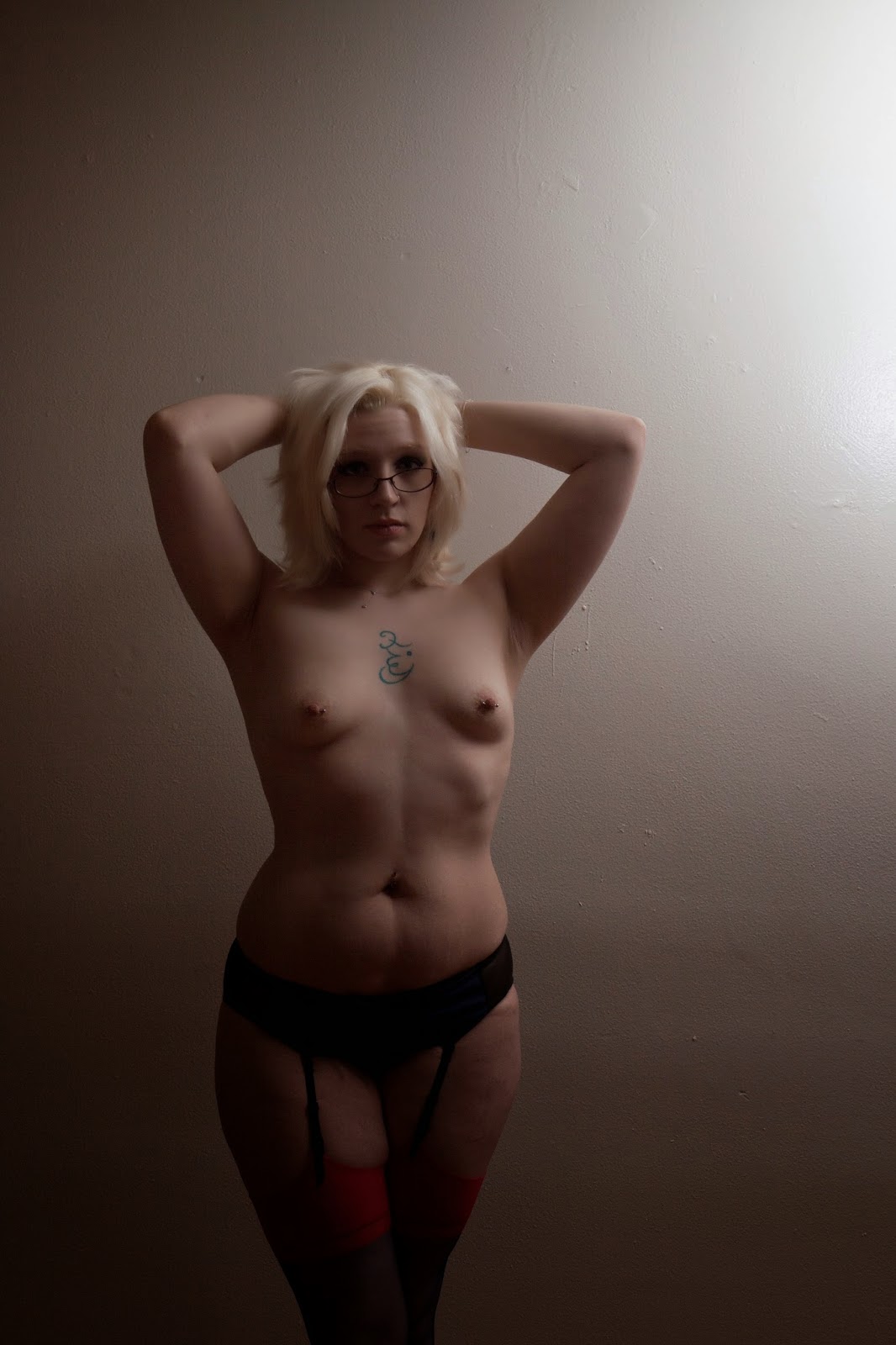 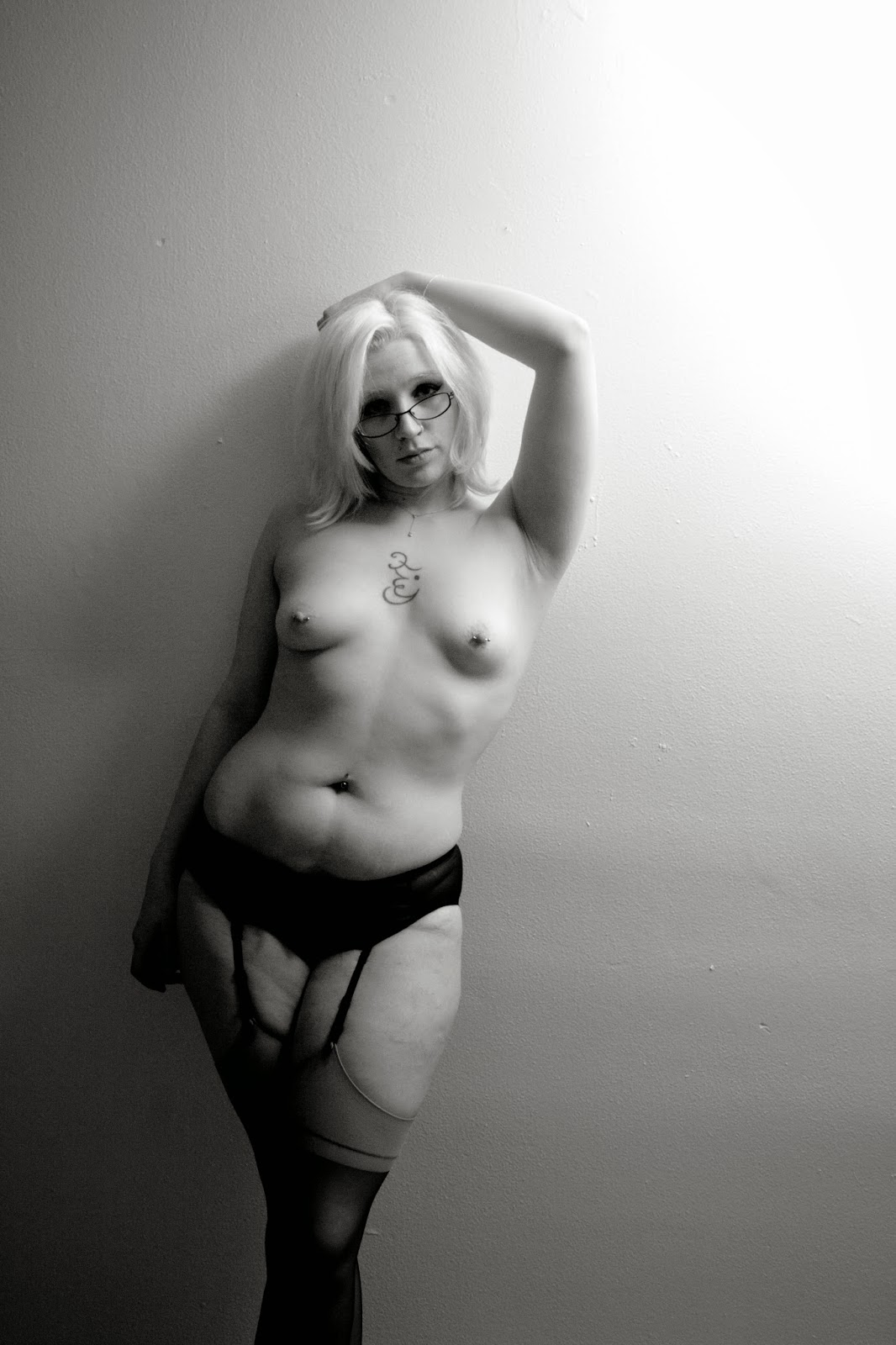